The Habitable Homes Bill and its potential to transform lives 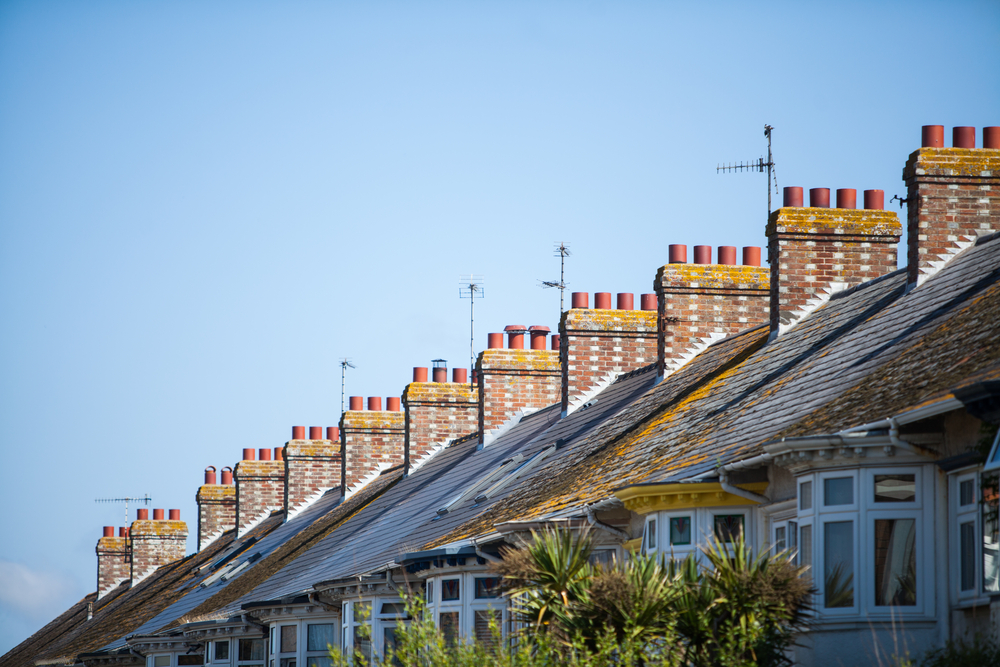 The Homes (Fitness for Human Habitation) Bill has been deemed an opportunity for social and private tenants to avoid renting property from rogue landlords, and it would give them the opportunity to go to court if the home is ruled unsafe. First debated in January, the bill has the potential to transform the lives of residents in England.

It is estimated that more than one million homes in the UK pose a severe threat to the safety or health of their occupants. Known as category 1 hazards, this label applies to one in six homes, approximately 795,000 privately rented houses in the UK.

The government announced its support for the Habitable Homes Bill in January, and it is thought by campaigners to be a necessity for the rented housing sector. Presently, a landlord does not have to respond to requests for repairs from a tenant, and it is instead up to the local council to uphold the law and enforce repairs. This process consists of a visit from environmental health officers who will check for hazards listed within the Housing Health and Safety Rating System (HHSRS), which includes dangers such as excess cold, fire risks and mould. If any such hazards are found within the property, the officers can compel the landlord to resolve them by delivering a formal enforcement notice. If this notice is then ignored, the landlord could face prosecution.

The Labour MP behind this bill, Karen Buck, commissioned new research into this process, and found that between 2013 and 2014, the average council in England received 433 complaints from tenants concerned about hazards in their properties. However, of these, only 260 private rented properties were inspected, resulting in only one in every 22 tenants expecting to see change after reporting the problem.

This average statistic also hides huge variations across the country. Some councils, like Newham in London, deliver hundreds of notices, while other councils do nothing, creating a postcode lottery of unsafe homes in the UK. The Housing and Planning Act of 2016 gave councils increased powers and motivation for enforcing the law, but many do not have the resources to implement them.

Although fewer in number, social tenants housed within unsafe properties experience even less recourse, particularly if the council acts as their landlord, which became tragically apparent in the aftermath of the Grenfell Tower fire. Giving tenants additional routes to due process through the courts has become extremely important.

The Homes (Fitness for Human Habitation) Bill proposes revision to a law which has been in place since 1885. The Bill, proposed by Karen Buck, sets out to abolish rent caps and enable tenants to bring civil proceedings to county court when a property is deemed unfit for habitation, as stated in the Housing Act of 2004. The landlord could also be forced to pay compensation corresponding to the period that the property was unfit for habitation.

The changes set out in the Bill will not affect the current legal obligations of landlords who abide by the law, and instead, it focuses on rogue landlords who ignore current legislation and law, who let unsafe property to tenants and endanger lives.