How will the Fitness for Human Habitation Bill help tenants? 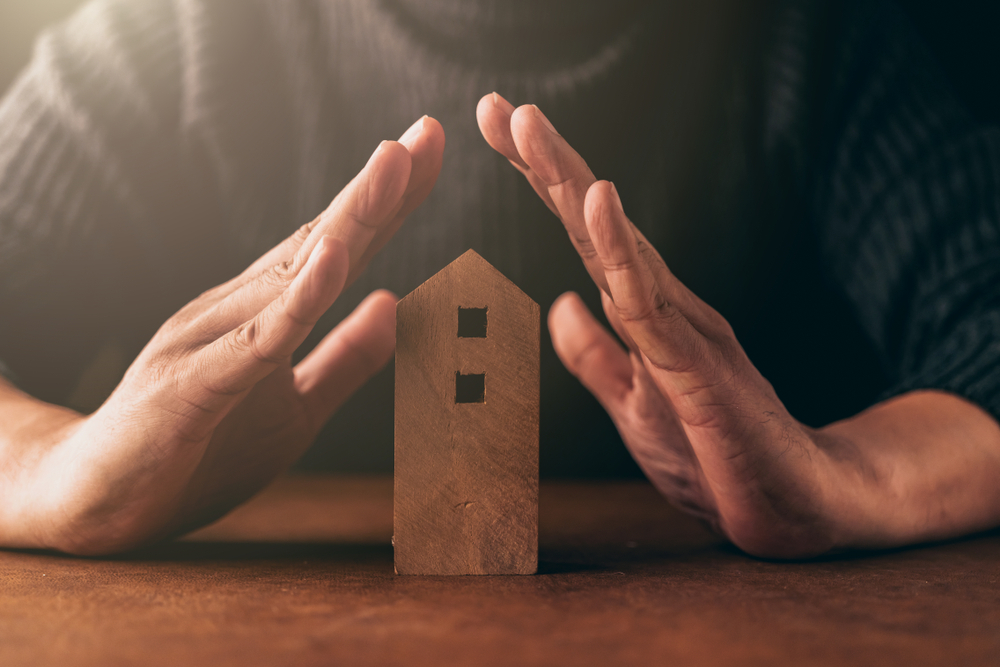 The Fitness for Human Habitation Bill has cross-party support from Parliament, and is backed by organisations including the National Landlord Association and Residential Landlords Association, as well as the charity, Shelter. The aim of the Bill is to improve property conditions for tenants within the private rented sector and social housing, and it will also provide tenants with a meaningful course for action against landlords, rather than relying on local authority resources.

Rental properties in the private and social sectors are often not fit for purpose, with too many tenants living in unsafe conditions. In total, more than 1 million social and privately rented properties contain Category 1 hazards, and these are home to approximately 3 million people, including infants and children. These statistics have remained almost unchanged for the past three years.

In the English Housing Survey of 2015/2016, the amount of properties containing at least one Category 1 hazard, which causes an immediate and serious risk to an individual’s safety and health, as defined by the HHSRS (Housing Health and Safety Rating System), is over 244,000 social homes and 794,000 privately rented homes.

The tragic fire at Grenfell Tower provided a stark reminder of the potential dangers of unsafe accommodation. The catastrophe demonstrated the atrocious consequences of letting issues go unaddressed. Immediate action is required to ensure a similar tragedy will not happen again.

Tenants in social housing currently have no adequate method of redress concerning poor conditions, as the Local Authority cannot apply HHSRS against themselves. In practice, there are rarely actions against housing associations. The Fitness for Human Habitation Bill would give social tenants the means to compel local authorities to conduct repairs to their property.

Private tenants must currently rely on over-stretched Environmental Health Teams from their local authority or employ independent surveyors to investigate and provide evidence of poor conditions, in order to take legal action against their landlord in the courts. Research has shown that the amount of privately rented properties containing Category 1 hazards has risen, while formal enforcement actions, such as prohibition, improvement or hazard awareness notices, has fallen by around 40 per cent since the last Parliament.

The Bill will revive a clause which has previously existed within the 1985 Landlord and Tenant Act, which requires all rental homes to be suitable for human habitation at the beginning of a tenancy, with conditions kept to the same standard during the tenancy. The clause has become defunct, due to the applied antiquated rent levels of £80 per year in London and £52 elsewhere in Britain.

In concluding whether a property is unfit, the Bill will incorporate the hazards included within the HHSRS, with nine fitness categories, which brings the Bill from 1985 up to meet current needs and ensures that enforcement standards are maintained.

The updated fitness standards include issues which are not currently covered by the legal repair responsibilities of landlords, and include damp caused by lack of ventilation and infestation of insects or rodents.

The Bill will not only help tenants take action against their landlord, it will also help raise conditions within rental properties generally, through awareness of responsibilities. The vast majority of landlords will also be unaffected, as no new laws or additional regulation will be implemented.