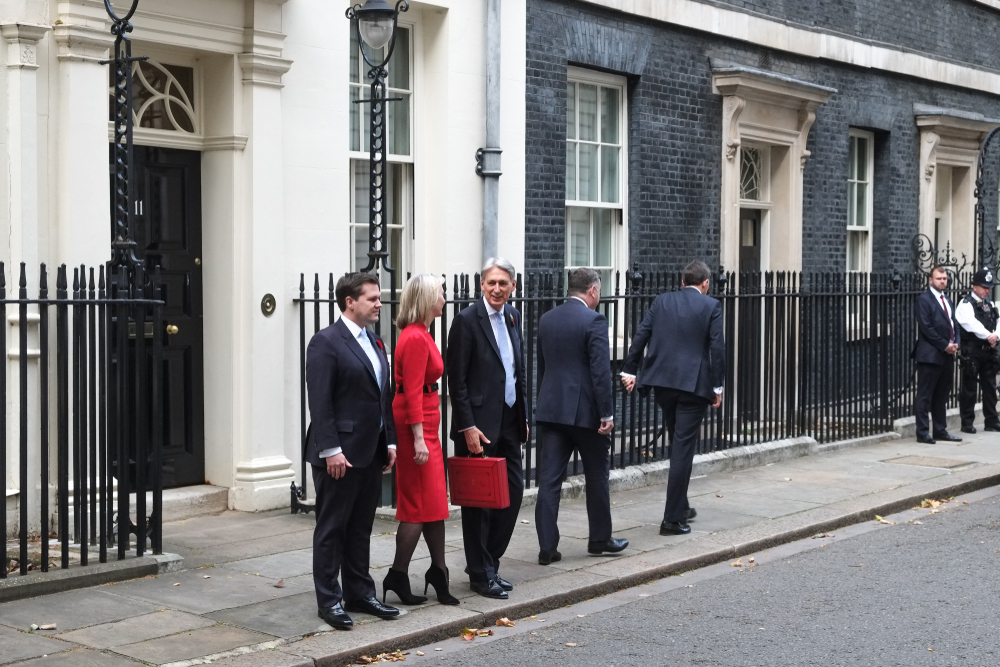 MPs were meeting in the House of Commons on 26th October, a rare Friday, in order to debate the Homes (Fitness for Human Habitation) Bill, backed by Labour MP, Karen Buck, alongside other Private Members’ Bills. Karen Buck’s Homes Bill has received Government backing and cross-party support ahead of its Third Reading at the Commons on the 26th October. The Bill will now be transferred to the House of Lords for more consideration, scrutiny and debate of amendments.

The Bill has gained support from leading industry experts and organisations who believe it will provide more protection for renters against landlords who bring the industry into disrepute, as well as seeking to amend the 1985 Landlord and Act. If the Bill becomes law, it will make sure that every landlord, both private sector and social, is required to make sure their rental property is fit for human habitation at the start and throughout the tenancy’s duration. It will make sure that if this standard is not met, the tenant has the power to take legal action in court for breach of contract on the basis that the home is unfit for human habitation. The Bill also now contains what is commonly named the ‘Grenfell’ clause, which expands the coverage of the Bill to also include the common areas of buildings.

Following the Commons approval of the Homes (Fitness for Human Habitation) Bill, Heather Wheeler MP, Housing Minister, explained that every tenant has the right to feel secure and safe in their home. The reviews being undertaken will allow MPs to evaluate the current systems for ratings of health and safety, as well as carbon monoxide alarms, to ensure that rental properties meet the needs of tenants and are fit for purpose. By re-evaluating these rules, it is hoped that they will ensure people are kept safe and are provided with peace of mind in rented homes.

Guidelines have also been released by the MHCLG concerning a review into requirements on carbon monoxide alarms. Also scheduled for a Second Reading in the House of Commons was the Private Landlords (Registration) Bill, which has endorsement from Phil Wilson, Labour MP, and backing from John Healey, the Shadow Housing Secretary. Should this pass, it would require every landlord in England to have a mandatory licence. The Creditworthiness Assessment Bill was also set for debate during its Second Reading, after starting off at the House of Lords. If this Bill passed, it would allow tenants to build creditworthiness through the payment history of rent and council tax.