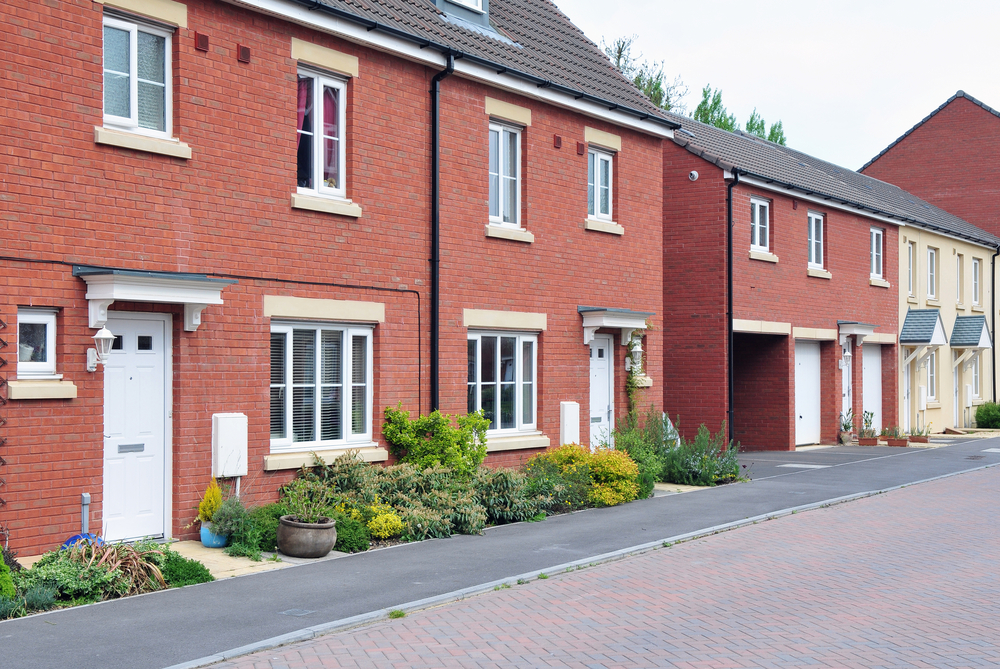 Standards within the private rented housing industry have increased, as many buy-to-let landlords react to the whirlwind of legislation focused on improving living standards for tenants. However, there are still plenty of improvements that can be made, especially in gas and fire safety.

AXA, the rental market insurer, has tracked the progress in the standards of professional landlords during the last four years, with the findings signifying a large leap forward in the improvement of tenant’s lives and living conditions.

The latest data from AXA on energy saving measures featured in the private rented sector revealed that landlords are upgrading investment properties at an accelerated rate. For example, many landlords have begun installing smart meters in their rental properties.

Seven out of ten rented homes are now rated A – C for energy performance, which is an impressive statistic and also welcome news for renters, as cold hazards have been long rated as the top health risk when renting private rented homes.

The research from AXA Insurance, based on a survey from 2,000 tenants across the UK, was conducted in August 2018, and showed that only 3 per cent of rental accommodation was now rated F – G for energy performance. This figure has reduced by 5 per cent in the past year, due to new rules in energy efficiency.

New MEES (Minimum Energy Efficiency Standards) were introduced across Wales and England in April 2018, which meant it became unlawful for landlords to let their properties on a new lease if the EPC (Energy Performance Certificate) was rated below an E. This came into effect on 1st April 2018.

As April announced new changes in the regulations for energy efficiency standards, the larger impact will be felt by new rules which will involve all rental accommodation, regardless of the tenancy length, from April 2020. It will then become unlawful for a landlord to rent a property with a continuing or existing tenancy within a home that fails to satisfy the minimum energy rating required.

Managing director at AXA Insurance, Gareth Howell, stated that landlords are increasingly becoming more professional, with standards rising across the UK, driven by legislation and the will of landlords themselves. Despite the fact that many landlords start their profession as ‘accidentals’, the steep learning curve from the very beginning teaches them to keep up with the rules as legislation changes so often.

However, despite the improving living conditions within the PRS, the study also discovered that safety remains compromised within too many homes, with many tenants still not aware of their rights. Each rental home requires a gas safety inspection annually, but only 58 per cent of those surveyed had received this assessment in the last 12 months. Four out of ten tenants had also not had a smoke alarm installed, despite the legal requirement for landlords to ensure these are installed on each floor of the property. However, since the introduction of the measure in 2014, there has been a marked improvement, as six out of ten tenants had no alarms four years ago. Fire and gas safety must be priorities, as the research has suggested millions of rental properties are still not compliant with the law.