Tenants given power to sue landlords in new Act 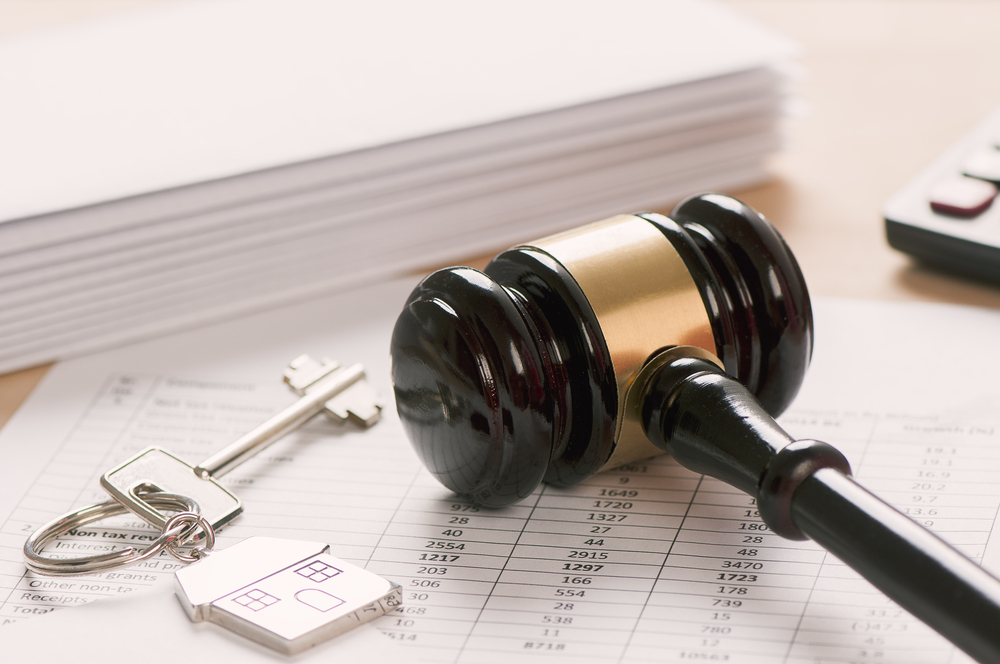 A new Bill, which proposed giving power to tenants to take legal action against landlords, has received Royal Assent, and will become law when it’s enacted. The Homes (Fitness for Human Habitation and Liability for Housing Standards) Bill will allow tenants to sue landlords over poor living conditions, rather than relying on their local authority to take action, and it looks likely to be enforced from March 2019. The new Act amends the 1985 Landlord and Tenant Act, which manages the health, safety and fitness for habitation in residential accommodation. However, this Act had ceased to have any effect, due to the out-of-date annual rent limits set out in the Bill. The new Act resulted from a Private Members’ Bill, instigated by Karen Buck, Labour MP, in the wake of the Grenfell Tower disaster.

The obligation on landlords is to keep the property’s exterior and structure in repair, as well as the installations of sanitation, heating and water in good order. The HHSRS (Housing Health and Safety Rating System), introduced in 2004 by the Housing Act, assesses the risks to safety and health in a home, and analyses the likelihood of certain deficiencies or faults, which have the potential to cause ill health, injury or to impact the resident’s wellbeing. Whilst this system provides the benefits of a pass or fail standard in a dwelling’s fitness, HHSRS is perceived as complex, and results in inconsistent enforcement from local authorities. It is also said to be in need of a complete review, as it is out-of-date.

The new Act, however, will apply to both private and council tenants and has been largely well received by private landlord organisations. They consider the new rules a positive step for the rental market, which will give tenants more protection against criminal landlords and those who bring the industry into disrepute. Both the NLA (National Association of Landlords) and the RLA (Residential Association of Landlords) have given their support to the Bill, and explained that tenants have the right to live in homes which are fit for human habitation. While the majority of landlords already provide this, the Act will reinforce what landlords should be doing already.

Councils and the Local Government Association have also given their support to the Bill, and want their tenants to live in homes which are safe, secure and decent, but it has been explained that social housing and council tenants already have access to a range of measures to raise complaints. Local authorities are reportedly keen to work alongside the government in clarifying and strengthening the Housing Ombudsman’s statutory powers. They also echoed concerns that the HHSRS must be reviewed and made simpler, with a focus on safety.

Local authorities have also called for stronger powers within the private rented sector to enhance standards. Councils already have the power to introduce licensing schemes for private landlords, but they want greater flexibility in order to extend schemes. Taking a landlord to court can also cause a significant cost for the tenant, and bringing a case successfully under this legislation may demand the provision of substantial financial support. A lack of resources and time could leave some tenants unable to completely exercise their right to legally challenge their landlord.