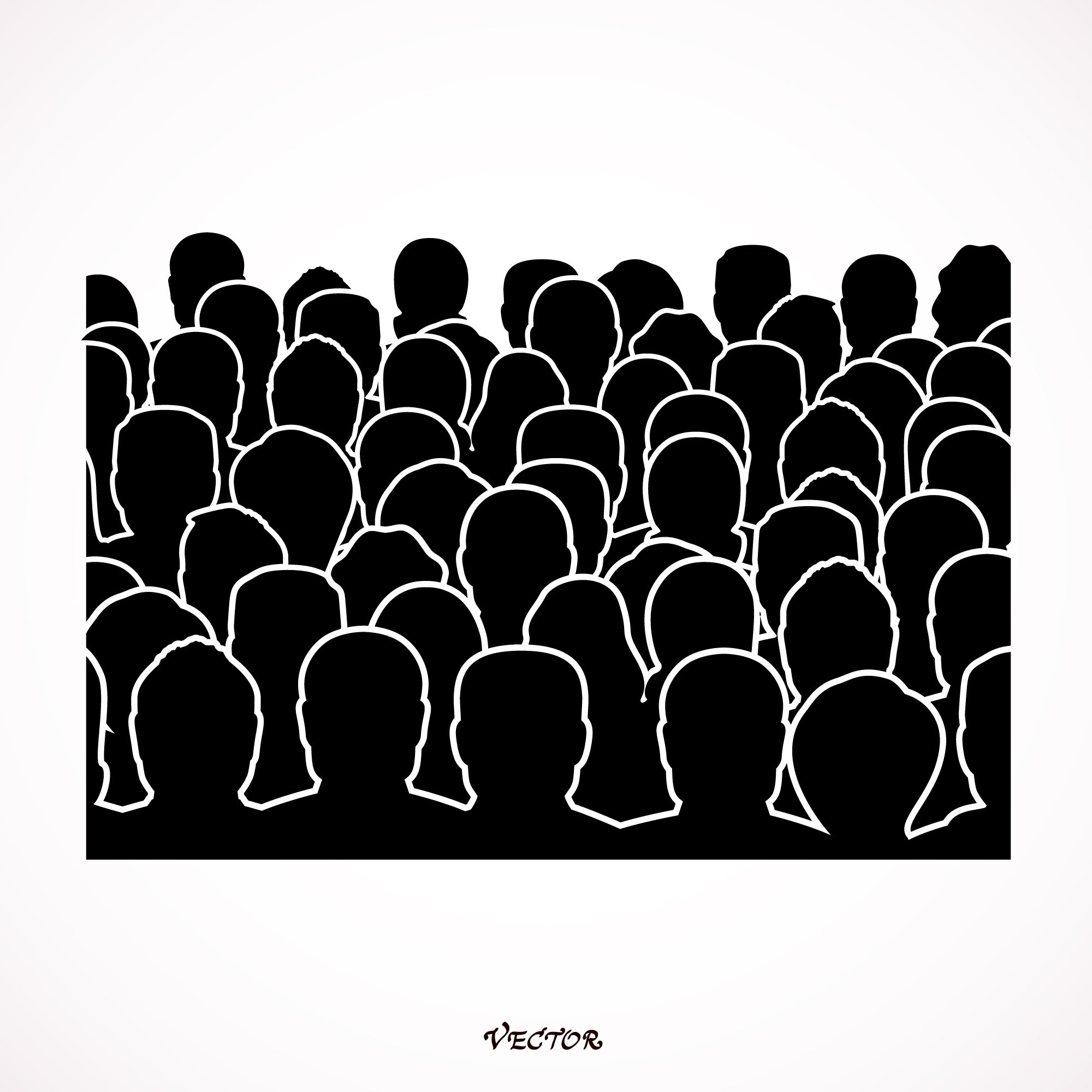 A family of slum landlords, including a mother, her brother’s family and her daughter, were making more than £100,000 in rent payments from a single property located in Brent, before being accused of overcrowding. The tenants were reportedly ‘hot bedding’ and sleeping in shifts within the multi-tenanted home located in Wembley. The tightly-packed rooms had up to four beds crammed into each of them. An astounding 31 tenants lived on the site, with some sleeping in a shabby outside shed, cobbled together with used pallets, off-cuts of wood and a tarpaulin cover.

At Harrow Crown Court, the judge ordered landlord, Harsha Shah, and Chandni Shah, her daughter, to pay back the amount of £116,000 as a confiscation order. Jaydipkumar Valand, her brother, was given an order of £5,000. He had acted as a property manager and agent. Harsha Shah and Sanjay Shah, her brother, as well as her daughter, were ordered to pay fines of £41,000, with £82,367 in additional costs. They were also ordered to repay almost £250,000, under the Proceeds of Crime Act.

The property, located on Napier Road, was discovered to be breaching HMO licensing rules in May 2017. This is a similar case to a nearby property, where Vispasp Sarkari, a landlord, was handed a record fine of £1.5m last year for breaching planning laws. Mr Sarkari was discovered to have converted the home into bedsits, and was housing 27 people in the four-bedroom semi detached property, which was also infested with damp, rats and cockroaches.

According to recent estimates from the Government, there are thought to be more than 10,000 rogue landlords still operating across the country, and they mainly let some of the 500,000 HMOs (homes in multiple occupation) in England. The Government recently introduced new rules to govern minimum room sizes, where rooms sleeping one adult must be at least 6.5 metres square, with rooms for two adults at least 10.2 metres square. Rooms for children aged under 10 years old to sleep in must be a minimum of 4.6 metres square.

Meanwhile, Brent Council has taken action on more landlords across the city, who must repay their illegal income or face a prison sentence. Mohammad Ishaq and wife Shammim Akhtar converted houses in Belton Road and Glynfield Road into 18 small flats without gaining planning consent, and received rent payments totalling £322,282. The couple plead guilty at Willesden Magistrates Court to the planning offences, and were referred for sentencing and confiscation at Harrow Crown Court. They must pay back the illegal rental income they received, and were fined £10,000 each on top of council costs.