Businesses are reaping the benefits of proptech 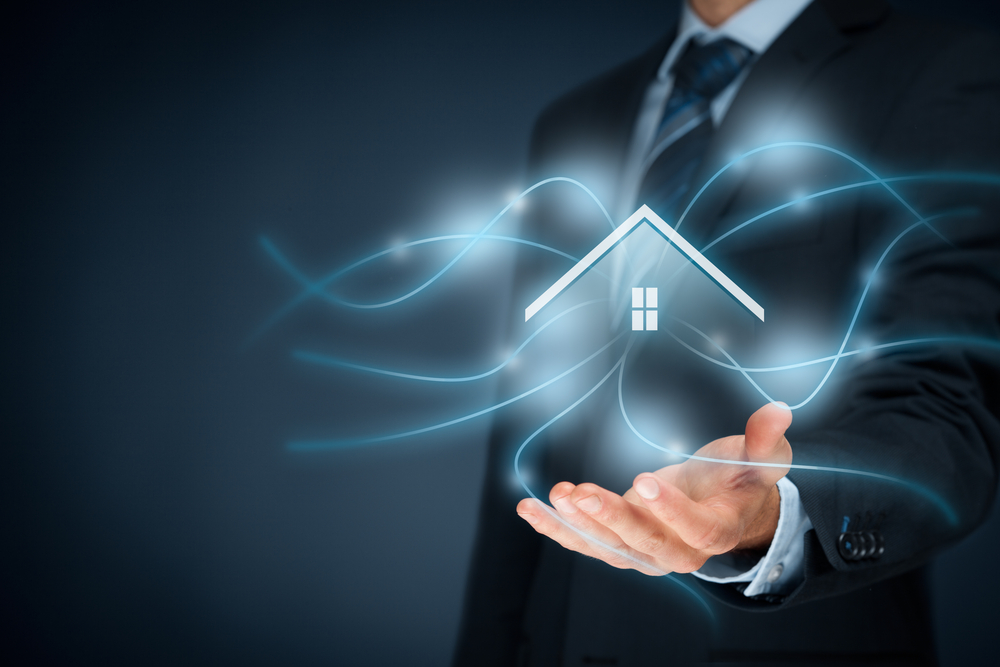 More property companies now feel that technology will have a positive impact on their business. Traditionally, the property industry has not readily embraced proptech, with some feeling it is a threat to business rather than an asset. But, according to PropertyWeek’s Power of Proptech survey, attitudes are changing. In this year’s survey, 61% of people who took part in the questionnaire said they believed technological investment would be a positive thing as far as revenue is concerned over the next five years, and that it will have a significant impact on business. A further 34% believed it would have some sort of impact. That is a significant upturn from last year, when only 48% of respondents felt it would have a positive impact and 44% said it would have some impact. Some companies are keen to innovate but have experienced teething problems, which could explain some reluctance to fully embrace proptech in the early stages of development.

More businesses are also ready to bring new technology on board within their own businesses. Last year, 56% of businesses were willing to try new products and this year, 68% are embracing proptech. More positively, 57% of property companies said they felt their investments in proptech have already given their business an edge and a unique selling point. Technology has transformed the letting business already and it is felt there is still a long way to go. Many landlords and letting agents use software to deal with their administrative duties, such as tenants’ contracts, inventories, billing and accounting. They can use special apps to keep all their dealings with tenants in one place, including photos and videos. The software can also remind them when safety certificates are up for renewal, rent has not been paid or a contract is about to expire, for example. Tenants can also view properties ‘virtually’ online through videos, photos or 360º tours, which means they do not even have to be in the same country to view a property and rent it. Many businesses – 49% – also have their digital roadmap in place and are digitally transforming their working practices, and a further 30% are in the process of creating such a roadmap.

According to the survey, the biggest shakeup will be in the rise of estate agents which are digital first, such as Purplebricks. Artificial Intelligence is also starting to have an impact, as property companies realise its potential power. The areas where they feel they will invest the most are in improved analytics and forecasting tools, back-office automation, and stronger digital links with partner companies and the marketplace as a whole.

People working within the property sector are also happy for their service providers to use proptech solutions. However, they like a mix of technology with human contact. Of those surveyed, 54.7% felt proptech was fine for back office use, but they preferred to deal with people generally. That said, 36.5% were happy to deal entirely online, with only 8.8% preferring the human touch at all times.