Changes to HMO in England: are you prepared? 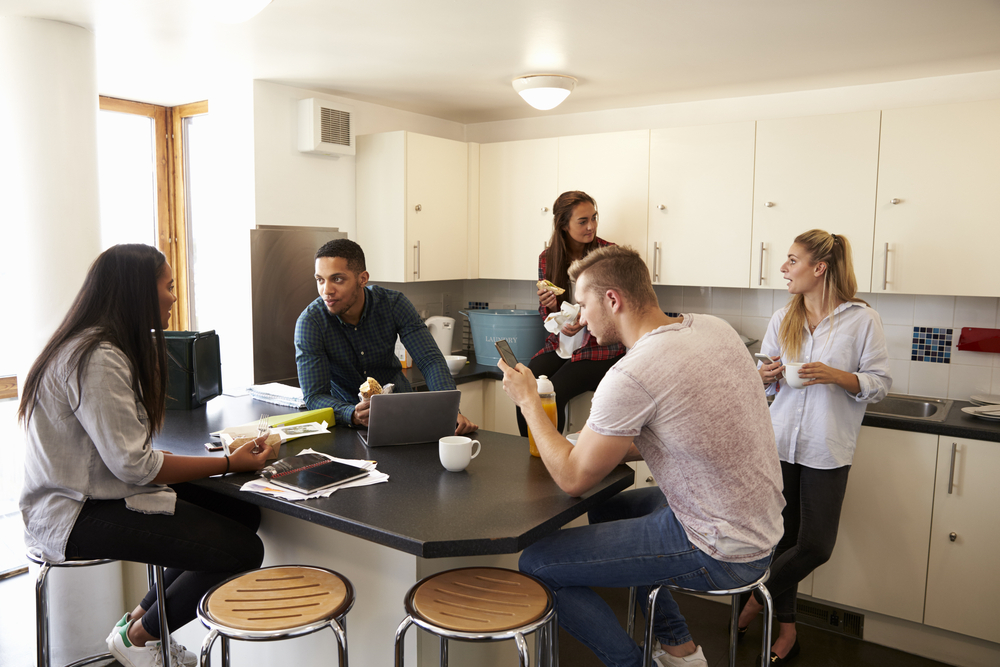 On 1 October, the criteria for certain types of House in Multiple Occupation (HMO) changed in England, with mandatory licences being extended. Agents must ensure that they keep landlords informed of the upcoming changes in legislation, whilst ensuring that all applicable properties have licences.

In May 2015, the UK government declared that there would be changes in England to Mandatory HMO Licensing criteria in an attempt to tackle overcrowding and poor conditions in the PRS. This will mean that all HMOs which house at least five occupants from a minimum of two unrelated households, regardless of the amount of storeys, must be licensed from October 2018.

Local Authorities will decide whether a rental property satisfies a specific test to determine whether it must be licensed. This will include assessments such as ‘The Converted Building Test’, ‘The Self-Contained Flat Test’ and ‘The Standard Test’.

– Converted Building Test: This applies when a building has been converted and at least one of the units comprises living accommodation that is not a self-contained flat.

Purpose-built flats contained within a block of at least three self-contained flats are excluded. Section 257 HMOs or blocks of converted flats will not need a mandatory licence, but individual flats located within the building will need a licence if they fall within the requirements for ‘The Standard Test’.

In the past, a large HMO would have required a mandatory licence if it housed at least five occupants from two or more unrelated households, if the home had three storeys as a minimum. From 6 April 2016, each large HMO must have a licence from the local council, with licences typically lasting five years.

If a rental property has a licence under an additional or mandatory scheme, then this licence will stand valid until its expiration, and Local Authorities can only enforce the existing conditions of this licence until it expires. Landlords must receive the relevant information from their local council on these new requirements before the expiration date of their present licence, with the new mandatory licensing conditions relevant from the existing licence’s renewal.

Further changes also mean that rooms used by the tenants for sleeping in must adhere to new minimum room size rules, using the local Council’s guide or the Government’s standards, whichever is highest.