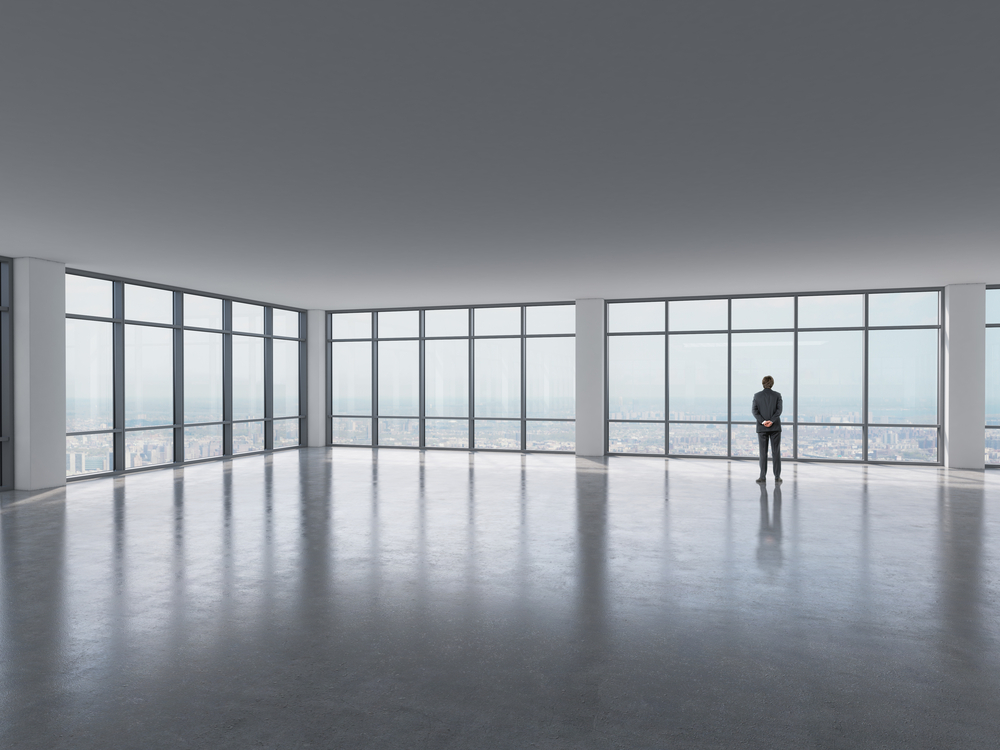 The decline of the traditional high street has been widely reported. Online shopping and out-of-town shopping centres are proving to be more attractive to shoppers than a traditional Saturday morning shop in the local high street. Retailers are feeling the pinch – or closing down – but it’s also affecting cafes and pubs, which also rely on high street shoppers. Even popular bakery chain, Greggs, is feeling the effect of a reduced footfall from people needing to refuel on sausage rolls during their shopping trip.

Landlords are being hard hit too. Not only is it difficult to market some high street properties because of the lack of interest, other companies are trying to get their rents reduced. For instance, House of Fraser is closing more than half of its stores as part of a company voluntary arrangement. A CVA could enable a company to repay debts at a reduced level or over a longer time period. Landlords, who are likely to be among the creditors, may feel that their hand is being forced. Either they agree to the CVA to salvage some money or they risk the business being forced into bankruptcy and getting even less, if any. A CVA can also impose rent reductions on landlords or allow retailers to get out of leases altogether. A few years ago, Mamas & Papas reduced rents on more than half of its 64 shops as part of its CVA. Although a CVA gives breathing space to struggling retailers, it also leaves the landlords with reduced income, which could lead to financial hardship.

CVAs have been criticised for being unfair to landlords because the other creditors voting on whether to allow the CVA are not the ones who are directly hit by any rent reductions. The landlord can re-let the premises if another tenant is willing to pay more. But with the current situation regarding high street premises, this is going to be a struggle. It’s not just struggling retailers who are using CVAs. Some shops are calling for CVA clauses to be put into any lease agreements, so that if a rival nearby has its rents reduced by a CVA, then they can too.

One solution being put forward is to reduce the length of leases on commercial high street premises. Smaller retailers may feel happier with a three to five-year lease. Maybe there is also a way for landlords to negotiate for a base rent with a percentage of turnover or profit factored in. That way, they have a vested interest in ensuring their clients prosper.