Five month wait for possession after eviction for landlords 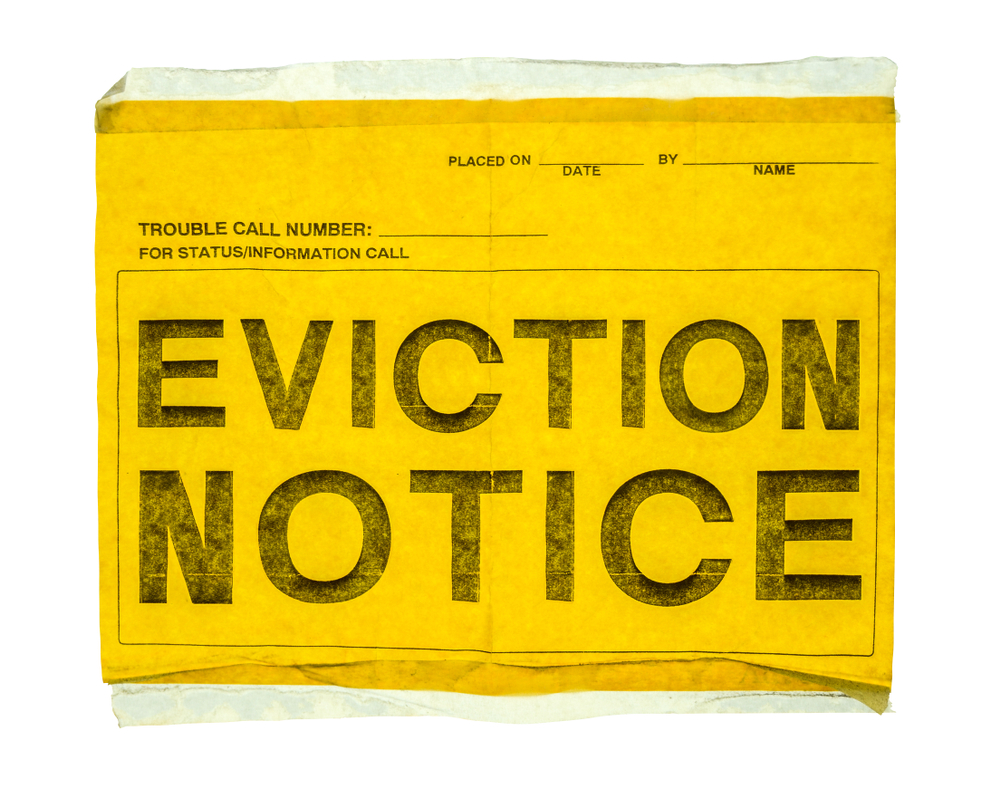 According to statistics released from the Ministry of Justice, private landlords are waiting an average time of at least five months to attain possession of their property after applying through the courts. Landlords usually resort to possession claims as a last effort and want repossession as soon as possible due to the increased sum of money they will lose as the situation goes on. The RLA (Residential Landlords Association) has stated that the present situation in the courts, with long delays in handling cases, often means that landlords go without any rental payments, and some damage to the property in some instances, before the tenant finally leaves.

Following a question tabled by MP Kevin Hollinrake, the Government clarified the stance that the time taken for landlords to regain possession of a property was, on average, 22 weeks last year. This is an increase from the 16.1 weeks originally quoted by the Government. RLA explains that this masks significant regional differences across the UK, with London landlords experiencing a 25 week wait, and the South West having an average wait of 18 weeks.

These delays, where the tenant owes substantial sums of money, could be made worse if compulsory long-term tenancies of three years were introduced by the Government. The RLA has claimed that these measures will fail unless urgent reforms are made to the current system for section 21 and section 8 claims through the courts. With longer tenancies, the landlord’s view would be that regaining possession of their property as quickly as possible is an urgent priority. Section 8 claims are long-winded, and the outcome is often uncertain, which can cost landlords if the tenant uses a defence. Landlords instead resort to the section 21 process, which is more certain, but also more restrictive.

The MHCLG (Ministry of Housing, Communities and Local Government) has begun a process of consultation on a proposed Housing Court, which would divert cases away from the current County Court route in resolving housing issues by using a tribunal approach. A similar system is in use in Scotland and Australia. In this consultation, the Government is appealing for interested parties to voice their views and share their experiences of the current County Court system within England. These reforms are likely to alter tenant and landlord law.

A MHCLG press release also emphasised the link between longer tenancies and the suggested Housing Court, explaining that streamlined court processes could provide landlords with the confidence to offer secure, longer tenancies whilst making it simpler for landlords to regain possession of their property should they need to. This is alongside a campaign from housing charities to abolish section 21, which would eradicate the current law that allows landlords to evict tenants in shorthold tenancies without providing a reason and effectively end evictions with no fault.

The Government has not indicated yet if it is intending to scrap section 21 notices entirely, and has invited views on its proposals for tenancies of a minimum three years with a break clause of six months. With controversy over these issues, it is clear that reform is in the forefront of the Government’s thinking. The consultation on Housing Court closes on 22nd January 2019.