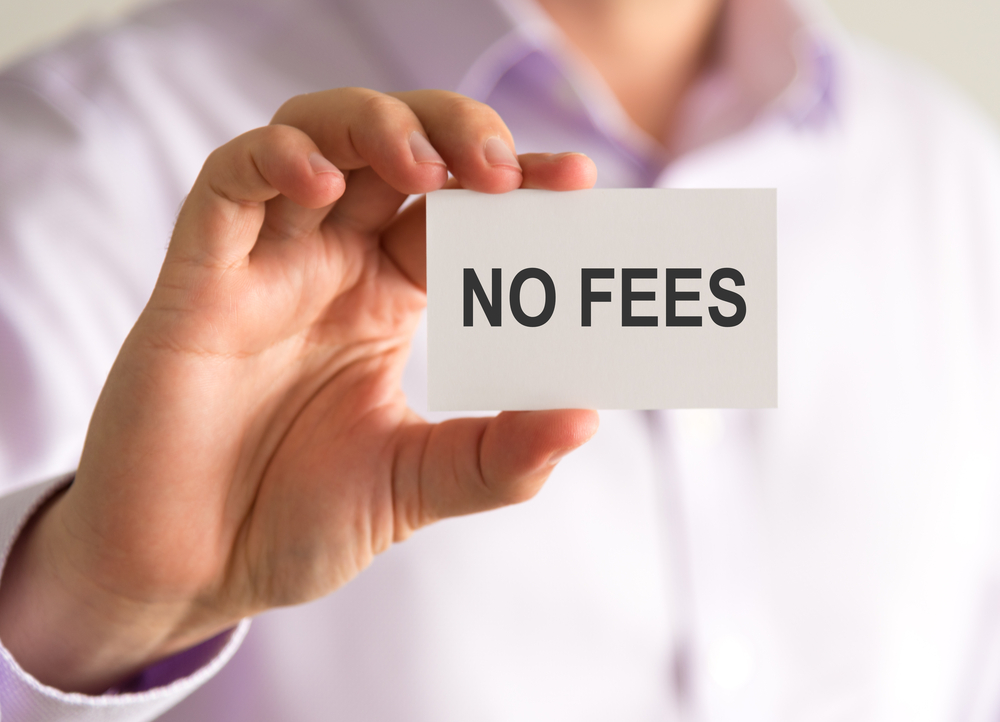 The government has made controversial claims that a ban on fees for tenants would not pose significant, adverse effects for letting agents. Within a new 55-page document published at the end of 2018, outlining the progress made on the Tenant Fees Bill in Parliament, the Government claims it will monitor the impact of the measures when they become law, which is expected during 2019. With the current number of planned and recent policy changes made to the private rented sector, the government will utilise a number of data sources to monitor trends in the industry. These would include ONS rental price index, the English Housing Survey and VOA rental prices.

Findings from the 2018 Private Landlord Survey were published during Summer 2018, and provided a useful baseline. However, it is not possible with robustness to detect any landlord behaviour or rental level changes that can be attributed entirely to the Tenant Fees Bill. For example, changes to rental price growth could be explained by a wide range of issues within the economy.

The document also explained that the implications of the Bill will be monitored for any adverse impact by continual engagement with stakeholder groups which represent agents, tenants and landlords, in addition to agencies including Trading Standards and Lead Enforcement Authority who will implement the Bill’s requirements.

The government expects a minimal impact for landlords, as they charge lower fees than letting agents, as evidenced in their consultation. However, in the case of higher levels, the government still expects the cost implications for individual landlords to be small. They also do not anticipate adverse effects for letting agents, as the ban will target profits which are not earned in a competitive and effective market.

Within the new document, the government also stated that its position is that the costs of contracting an agent or ongoing management which they choose to obtain will be covered by landlords. It also argues that the ban of fees will increase incentives and sharpen letting agents to compete for business from landlords, which will result in a more transparent market with higher quality services and overall lower fees. However, the government has acknowledged that the fee ban may have a negative impact on letting agents, and blames their inability to adapt to the market for any loss of earnings. In the document, the Government also claimed that the full price of fees currently covered by tenants should not be given to landlords instead, where there is also evidence that some agents are double charging tenants and landlords and charging excessive fees to tenants.