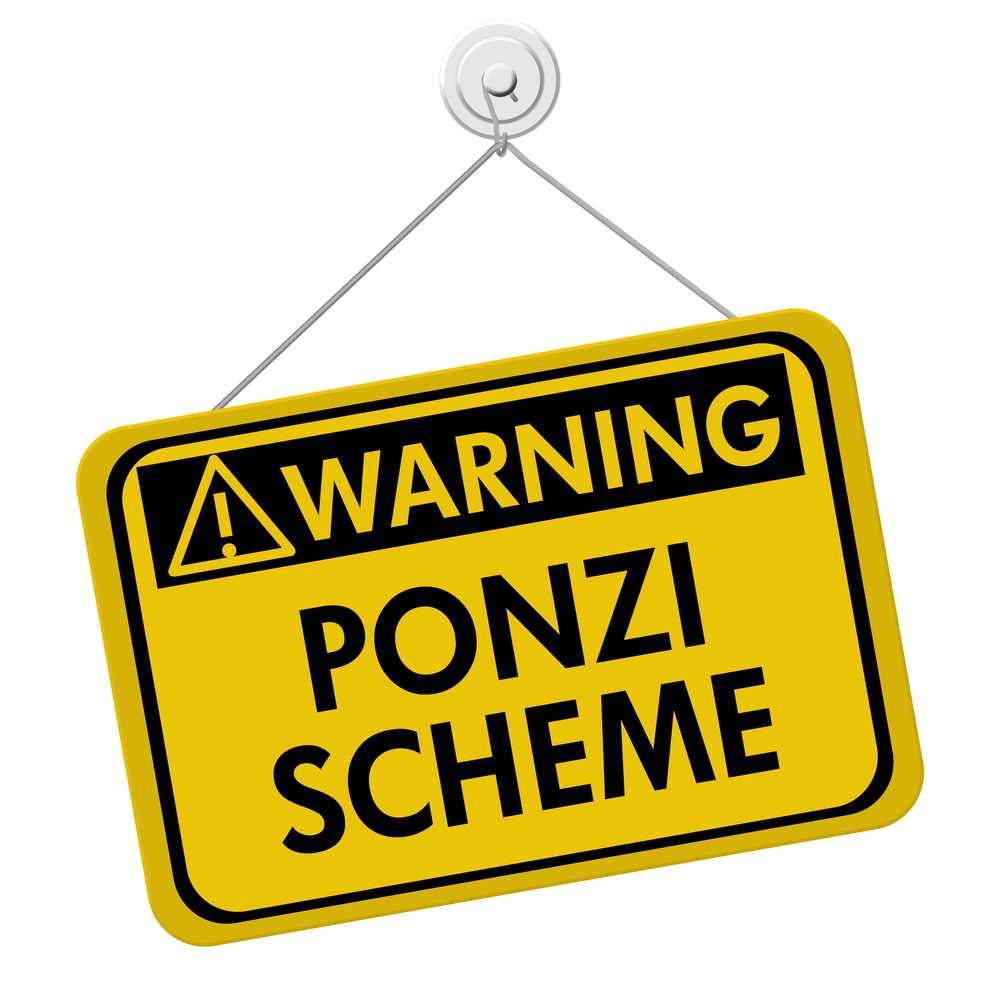 The High Court has shut down a Ponzi scheme operated by a property investment firm, based on claims of rental income and capital appreciation. The business has been accused of misusing around £20 million of its investors’ money. ELP (Essex and London Properties Limited), a business based in Kent, claimed to purchase homes with the motive of gaining rental income or selling them on for a profit for investors.

The firm approached potential investors using intermediary platforms or directly, and received a 35 per cent share of the offered partnerships contained within a Limited Partnership scheme. The Insolvency Service released a statement explaining that investors were persuaded to invest by promises of 12 per cent annual returns, paid out quarterly, if the investment money was retained for three years, or 8 per cent, if the investment money was retained for one year. Over a period of 18 months, over 800 people invested at least £5,000, with some investing over £100,000.

With an ongoing investigation being conducted by Essex Police, they have calculated that £18.9 million to date has been acquired from investors and creditors. However, in reality, ELP had only purchased one property, which was a house located in Harwich, Essex, for £147,000. This equates to under 1 per cent of the total amount of funds received from investors. The firm, on the other hand, had given information to creditors and investors claiming that they had purchased a number of properties which were rapidly increasing in value. They also falsified documents from the Land Registry, which showed that the company possessed more property than it actually did.

Investors in the company made payments using a range of escrow agencies. Investigators from the Insolvency Service analysed the expenditure and income statements from one of the agencies, and discovered that existing investors acquired their interest payments from cash invested by new shareholders, rather than from meaningful returns on their investment. The Insolvency Service claimed that this meant that the company was essentially operating a Ponzi scheme – a form of fraud.

After hearing the petition against the firm, which stood unopposed, the High Court ordered that the company go into liquidation. During the investigation, shockingly, a number of ‘recovery room’ businesses offered to recover the sums, in exchange for an advanced fee. The Insolvency Service has emphasised that approaches to investigators in this capacity should be ignored, with only communications provided by the Official Receiver responded to. The Official Receiver explained that no third party has been authorised to act on this matter.