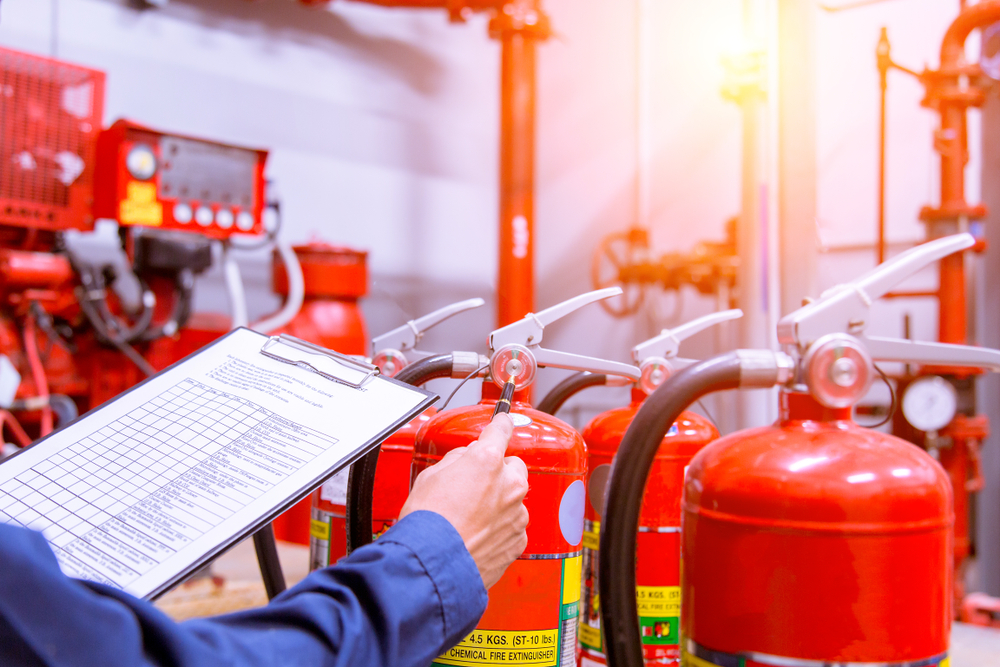 Two property firms which failed to act in accordance with the local council’s licensing scheme for rented housing have been fined a total of £32,000. Landlords of privately rented homes situated in Croydon must apply to the local council to obtain a licence under the licencing scheme for landlords in the borough. However, AA Homes, and Anabow Services Ltd, its managing agency, did not apply for the licence in 2017, for the 36 flats it lets in a block situated in central Croydon. The council then chose to impose penalties for the firms’ failure to adequately licence the flats.

Anabow and AA Homes appealed the fine, but the First Tier Tribunal Property Chamber ruled to uphold the decision and enforce the financial penalties imposed by the council. During the tribunal hearing, the judge-led panel was informed by London Fire Brigade officers, who alerted Croydon Council, that there were fire safety breaches within the five-storey block of residential flats.

Daniel Rosling, London Fire Brigade watch manager, explained the seriousness of these conditions, which were discovered during their visit to the block in September 2017, and rated the block a ten out of ten for safety issues and problems. These included poor ventilation, defective fire doors and a locked fire escape. As a result of the findings by the London Fire Brigade, an enforcement notice was issued, with all the breaches identified being solved since.

When council officers visited and investigated the block, they discovered that 36 out of the 52 privately rented flats did not have a landlord licence. One flat, which resulted in the fine being issued, housed one tenant since 1st April 2017, who was not aware of the fire evacuation procedures of the building. This is one condition of the licence issued for rental properties.

It took the firms until March 2018 to fully correct and pay for the licence applications for all 36 flats. The tribunal judge complained of the glaring omissions in the firm’s failure to adequately licence the flats, and stated that they should have been fully aware of the requirement to licence the properties. With additional serious issues in fire safety in the block of flats, there was potential for serious harm to the renters, due to AA Home’s failure in securing licences. The tribunal agreed that there was a large-scale failure by the firm to licence the flats, which was a relevant factor in the ruling against the applicants. Landlords have the responsibility of keeping their tenants safe, with the council’s licensing scheme ensuring this safety.