Improved housing stock is good for your health 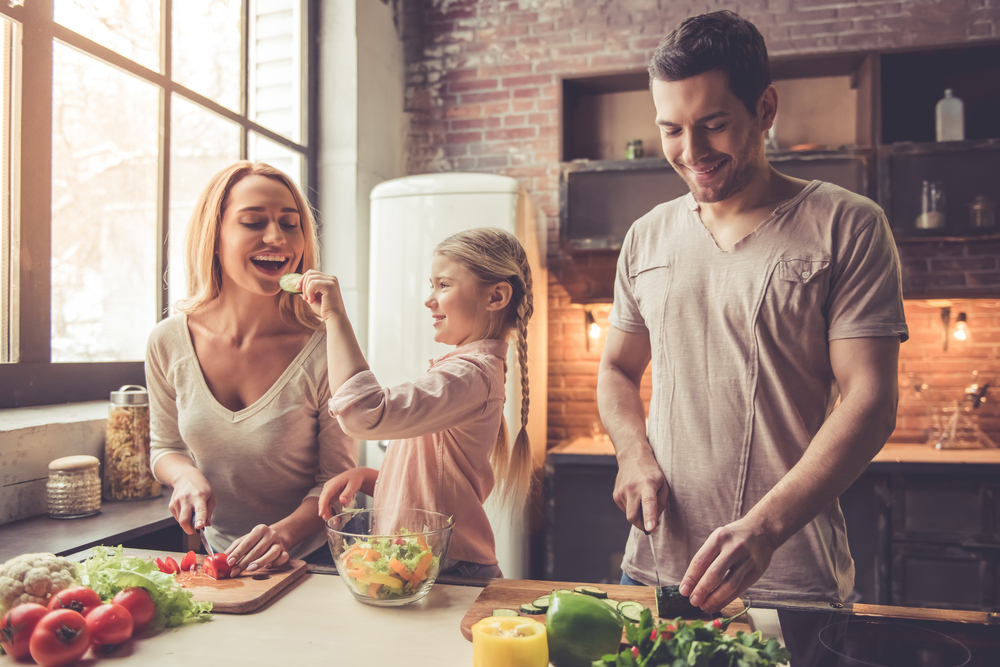 The better the quality of your property, the better your health, according to several studies. Now, a new report by The Independent has revealed that four in ten homes in Britain do not meet the basic requirements for the wellbeing of the occupants. The report says researchers studied measures to improve properties and the effects on the people who live them. In New Zealand, which shares a similar climate to Britain, people reported fewer asthma attacks and fewer trips to the doctor once the insulation was improved in their homes, for example. Similar initiatives have been assessed in the UK, but now The Independent’s research has looked at the effect that improvements to an entire home can have on people’s health.

A Birmingham University report, Good Housing, Better Health, also states that one-fifth of England’s housing stock does not meet the Decent Home Standard and that many funds for housing renewal have now been withdrawn. It points out that building new properties does not address the problems in the existing housing stock. It says there needs to be an effective approach to make sure that the asset of the existing housing stock is maintained to meet housing needs and to sustain health, education, employment and the economy within the UK.

The state of the nation’s housing stock and its implications for people’s health are solid arguments for why the government should be backing landlords who are providing decent homes. Incentives to improve properties, such as tax breaks or interest-free loans, may encourage landlords to further invest in much-needed rental properties.