Is it time to scrap tenants’ deposits? 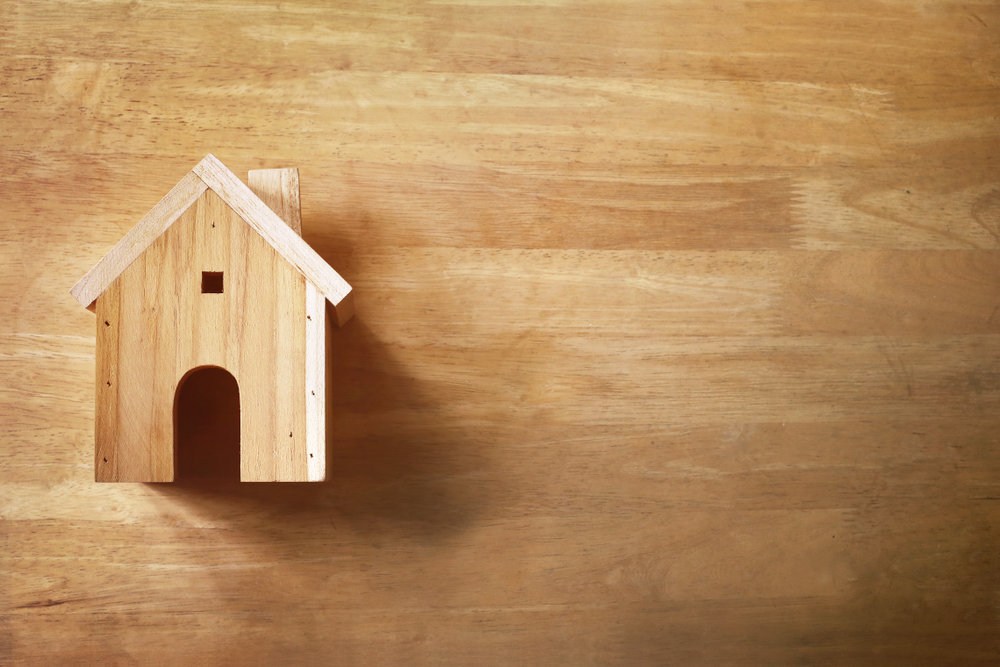 The idea of scrapping rental deposits has risen again, thanks to a start-up which replaces deposits with an insurance policy. Instead of handing over a deposit of between four to six weeks’ rent, tenants can take out an insurance bond. Typically, this would cost them the equivalent of around one week’s rent. Many tenants would be happy to pay this because, even though they will get their deposit back at the end of a tenancy if the property is in good order, many simply cannot afford to hand over so much money as security. This could lead to tenants relying on parents to lend them the money, or not being able to move house because they cannot scrape up the deposit they need.

Instead, insurtech start-up, Reposit, believes a better solution is for tenants to buy insurance which lists the landlord as a beneficiary. If the property is damaged or in an unacceptable condition when the tenant checks out, the landlord can access the insurance bond and claim up to the equivalent of six weeks’ rent. Reposit commissioned market research which shows 49% of tenants had to borrow the deposit money from relatives, banks or other lenders. Many have cash-flow problems while they are waiting for the deposit to be returned. Often, if they are moving house, they may find they need to find the deposit money for their new rental home before the first deposit has been returned. Another argument for scrapping the deposit system is that it ties up around £4.5 billion of cash in the UK. That is a serious amount of money which isn’t being spent and, therefore, isn’t boosting the economy. Nor is it earning any interest or doing anything useful. By going down the insurance bond route, tenants can invest the deposit money or use it to buy furniture for their new home. So far, Insurtech says it has saved tenants about £1.3 million in deposits. The company is also looking to expand to help more renters and has just announced a new funding round of £500,000.

A counter argument is that tenants are more likely to look after the property if they have hundreds or even thousands of pounds tied up in it via the deposit scheme. It gives them an incentive to look after the property, because they stand to lose money otherwise. If an insurance company is paying out for any damage, then tenants may not be as diligent. Reposit’s survey shows that 61% of landlords believe this to be the case. However, many tenants do treat properties as well as if they owned them, because it is their home, after all. It isn’t money which motivates them to do this, it is simply good manners.

Certainly, an insurance scheme to replace deposits would make life simpler for both parties. Tenants could move around more freely, knowing they do not have to find a huge deposit, while landlords may find they have a greater choice of tenants. Would-be tenants who could not afford a deposit are now able to look for rental properties.