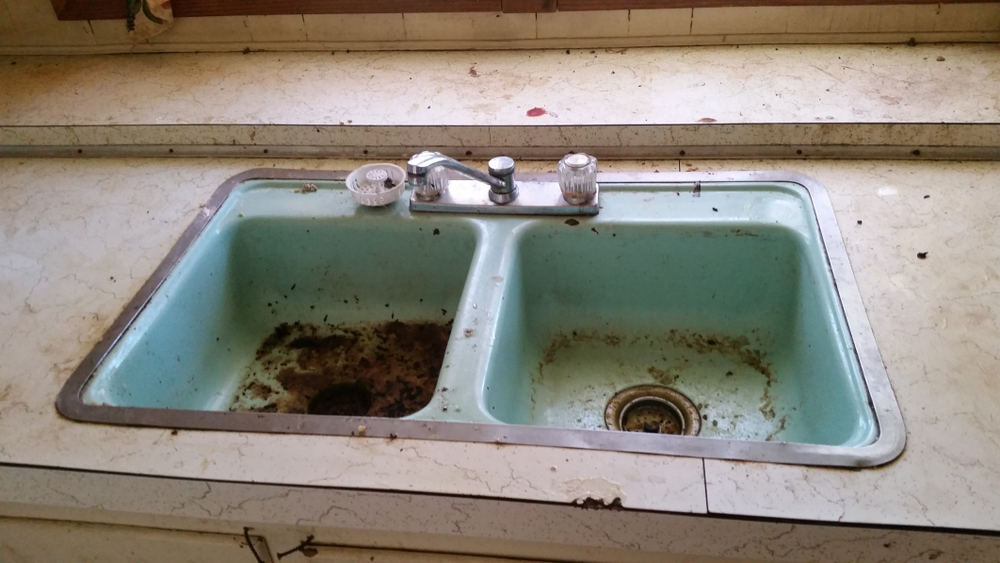 Problem tenants are causing massive problems for landlords, with one in three thinking of quitting the buy-to-let sector because of them. National online letting agent for tenants and private landlords, MakeUrMove, has warned that one-third of landlords are considering moving out of the private rental sector because of ‘challenging’ tenants. Difficulties include tenants who do not pay their rent and damage to property which has resulted in repair bills running into hundreds or even thousands of pounds. Both are major difficulties which are leaving landlords out of pocket and out of profit.

The survey also found that 47% of buy-to-let owners have had problems with tenants failing to pay their rent on time. One-quarter have been left with significant repair bills after tenants either damaged their properties or left them in a state of disrepair. One example saw a landlord who had damage valued at £16,000 when a tenant left. Not only does a buy-to-let investor have to immediately find the money to put good the damage, but also the property will be void while the repairs are carried out. So this really is a double whammy, with loss of rental income plus a hefty repair bill.

From the survey, 37% of landlords were concerned about problem tenants. Major concerns for 26% were tenants who broke items and refused to pay for the damage. People living in the property who were not legal tenants or on the tenancy agreement were a concern for 22%, and 16% cited tenants who refused to leave when their tenancy expired. Soon, tenancy deposits will be capped at a maximum which is the equivalent of six week’s rent. However, many landlords say the damage that tenants cause is far greater than the deposit they collect at the start of any tenancy.

MakeUrMove managing director, Alexandra Morris, said that six out of 10 landlords in the UK are either accidental or casual landlords. Generally, they only have one property to rent out to supplement their income or to pay the mortgage. However, these financial pressures plus the stress of dealing with problem tenants could put them off further investment or cause them to move out of the market altogether. Many landlords do not have the financial backup to deal with big outlays for repairs or replacement items. While the government is introducing legislation for increased protection for tenants against rogue landlords, there is little protection for landlords. This imbalance in favour of tenants could see private landlords moving out of the market.

With the housing sector in crisis already, if fewer decent rental properties are on the market because of landlords selling up, the situation will only worsen. It also plays into the hands of rogue and criminal landlords, as more tenants will be forced to take any accommodation just to get a roof over their heads. With increased legislation and talk of a housing ombudsman being introduced, now would be an ideal opportunity for the government to discuss the housing crisis and the rental situation with landlords and other interested parties.