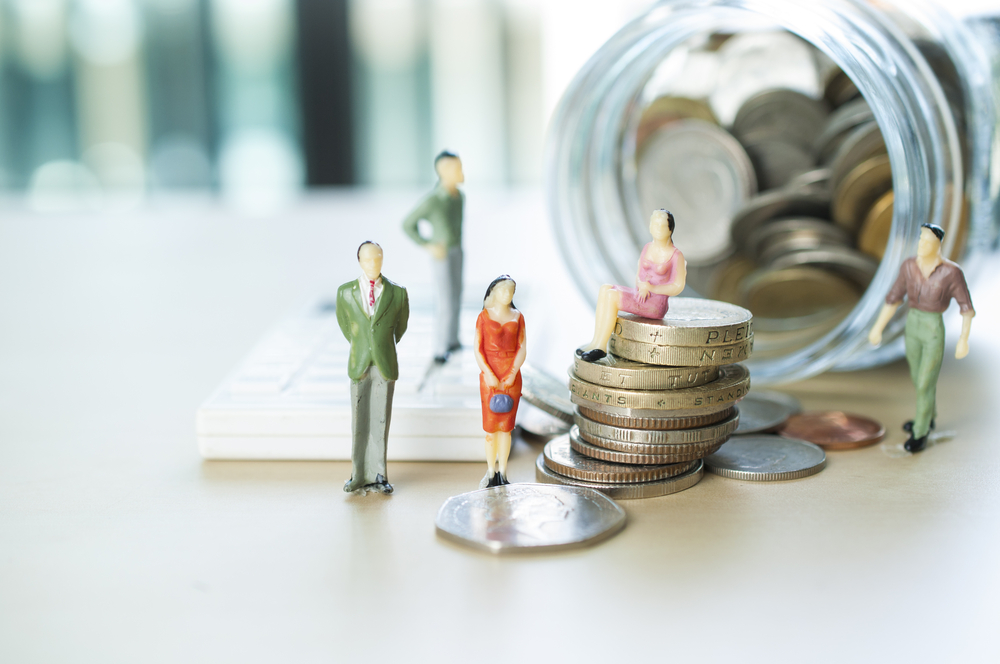 Women make less money from property investment than their male counterparts, new research has revealed. The gender gap for the UK’s residential landlords shows that male landlords have an average rental income of £24,050 a year. Women make an average of £22,550, according to figures from Knight Knox’s annual landlords’ survey. When the property investment firm compared the results of the survey last year, it showed that the income gap between the genders has gone up by 1% to 6%. The figures for landlords tend to echo the overall gender pay gap for full-time workers in Britain, with men getting an average of 9.1% more than women.

Knight Knox commercial director, Andy Phillips, said that there has been a lot of talk about gender pay gaps and inequality in the past year or so. The figures regarding landlords show that similar issues are also happening in the buy-to-let and property investment markets. However, it has to be said that male landlords tend to have more experience, which could explain the difference in income. Mr Phillips said that male landlords have been in the business longer. On average, a male landlord has nearly two years’ more experience than a female buy-to-let investor. It is felt that this could have an impact on the returns they make from their rental properties. Also, the survey shows that 31% of women rely on property rentals as their main source of income. For men, the figure is just 17%. There are fewer women in the rental market, with the gender breakdown standing currently at 60% men to 40% women.

Recent YouGov research also shows that women are less likely to take risks on their investments than men. Women tend to focus more on avoiding loss rather than generating gain from their investments. Mr Phillips said that there is more work to be done to encourage female investors to create a more level playing field. Women are also more likely to undertake thorough research and to really understand the market before making their investment. Men are more likely to take a leap into the unknown or take a risk. That methodical approach by women could work in their favour in the long-term though. Their extensive research means they can evaluate property deals with a clear head and accept the reasoning behind recommendations for investment. Men tend to leap in and look for the next hot spot to invest their money.