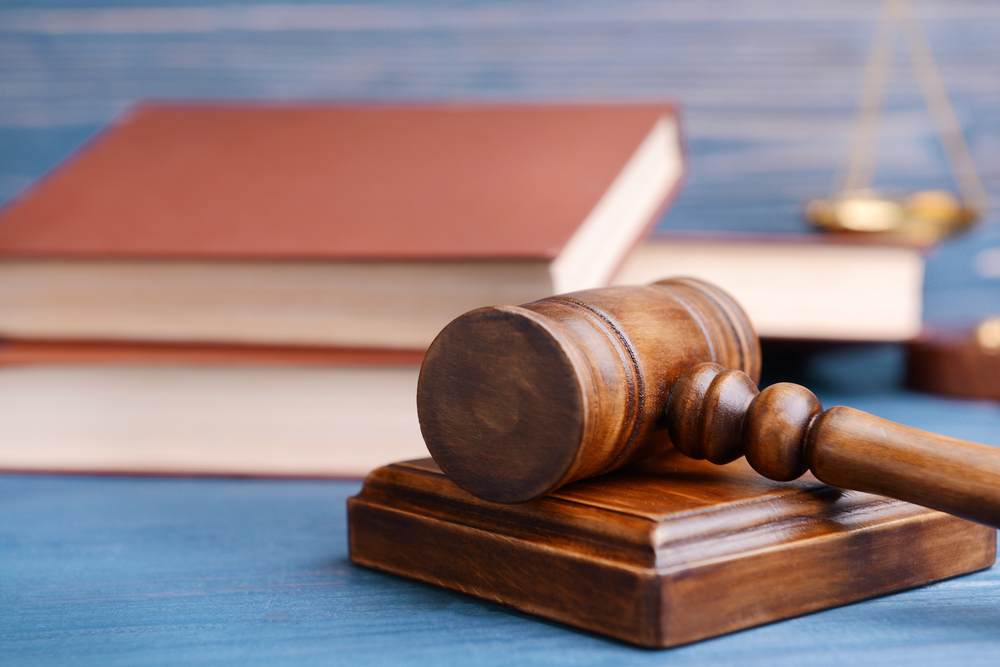 Councillor at Nottingham, Linda Woodings, stated that the council believes that as a matter of fairness and principle, minimum acceptable sizes for bedrooms should apply to all HMOs. They are disappointed with the ruling from the Supreme Court, as they believe that one group of tenants is being forced into accepting lower standards of living than other tenants. The concern is that the same interpretation could now apply to the minimum standards for other HMOs, such as the size of kitchen and bathroom facilities. The Supreme Court ruled on the basis of the current law.

However, the Government supported Nottingham City Council’s appeal against the ruling, and there is hope that there will now be serious consideration paid to revising the existing legislation to close the unfair anomaly on this matter. The Council feels that the case highlighted a serious issue of bias, which resulted in tenants residing in shared accommodation which posed a risk of poorer quality housing compared with a tenant living in the same house on a different tenancy.

The Council also explained that its aim is to achieve quality housing for all tenants, and it states this as the reason for taking the case so far through the courts. It labelled the ruling on the appeal as ‘disappointing’. From the 1st October 2018, the Ministry of Local Government, Community and Housing published regulations which confirmed that HMOs licensed under part 2 of the 2004 Housing Act in England are obligated to have a minimum of a 6.51 square metre floor area.

Additional conditions included within part 2 of the licence included that the floor area of bedrooms used by two people aged at least 10 years old must have a minimum floor space of 10.22 square metres. Rooms under the size of 4.64 square metres must not be used as bedrooms.