Rogue landlord register proves to be a capital idea 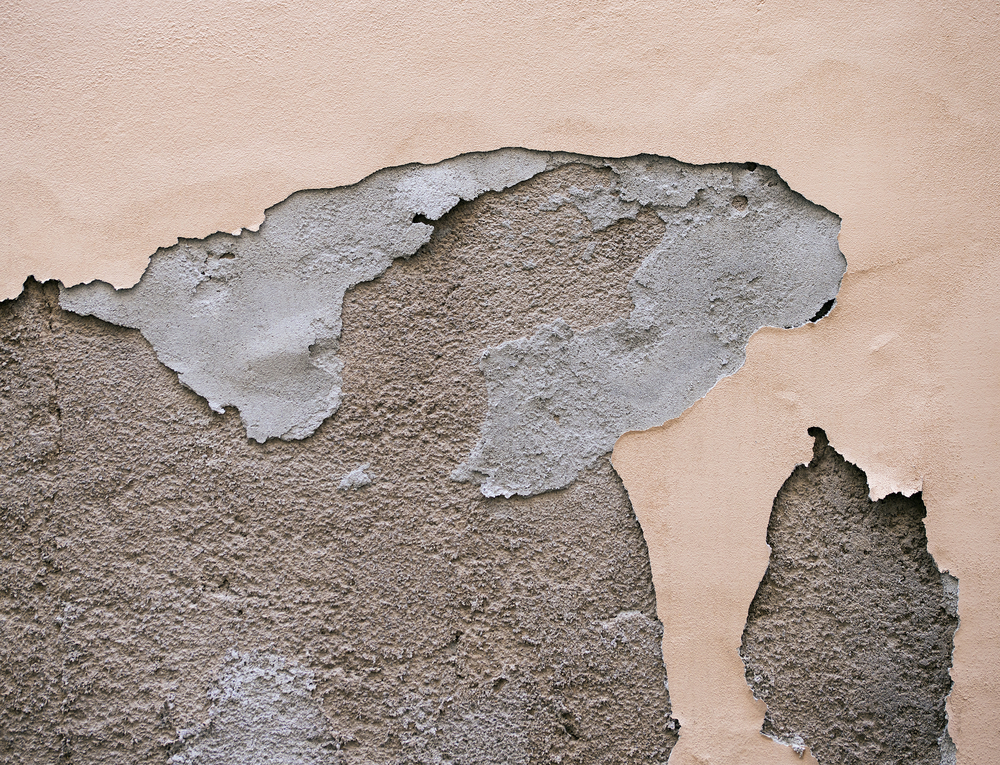 All London boroughs have shown their support for the capital’s Rogue Landlords and Letting Agents checker. All 33 of them have signed up to the scheme, says London Mayor, Sadiq Khan. He said his campaign to name and shame rogue and unscrupulous landlords has now reached a significant milestone. When the database was launched in December, it had the support of 10 boroughs. Now all 32 boroughs, along with the City of London, have pledged their commitment to the scheme.

The landlord and letting agent checker is a free online tool which enables would-be tenants to find out if the person letting or managing a rental property has committed any housing offences. As well as tenants being able to check their landlord before signing a rental contract, the database can also be shared between councils to improve enforcement action against rogue landlords who operate in more than one London borough. The records of fines and successful prosecutions are submitted by the local authorities supporting the checker. The London Fire Brigade and consumer redress schemes The Property Redress Scheme and The Property Ombudsman also supply information. Anyone accessing the site can also report a rogue landlord or agent.

The public database will show records for 12 months, in most cases. However, the private database will keep records for up to 10 years as this will enable local authorities to build a complete picture of an agent or landlord when they are carrying out investigations.

Mr Khan said it is an important milestone in protecting tenants in the capital. He said he made it clear that rogue landlords and tenants would be exposed and have nowhere to hide when the checker was launched. The online tool means tenants can make a more informed choice about where to live. He believes it is a significant step forward in stamping out illegal or unscrupulous practices in the rental sector.

The Residential Landlords Authority said it supported any scheme which would root out criminal landlords who are giving the entire sector a bad name. RLA director, Carrie Kus, said they welcomed any measure which helps tenants sort out the majority of decent, law-abiding landlords from the rogue element.

Many landlords are also calling for a similar database for landlords and agents to check bad tenants. It can cost thousands to evict bad tenants either because of unpaid rent and bills or damage to the property.