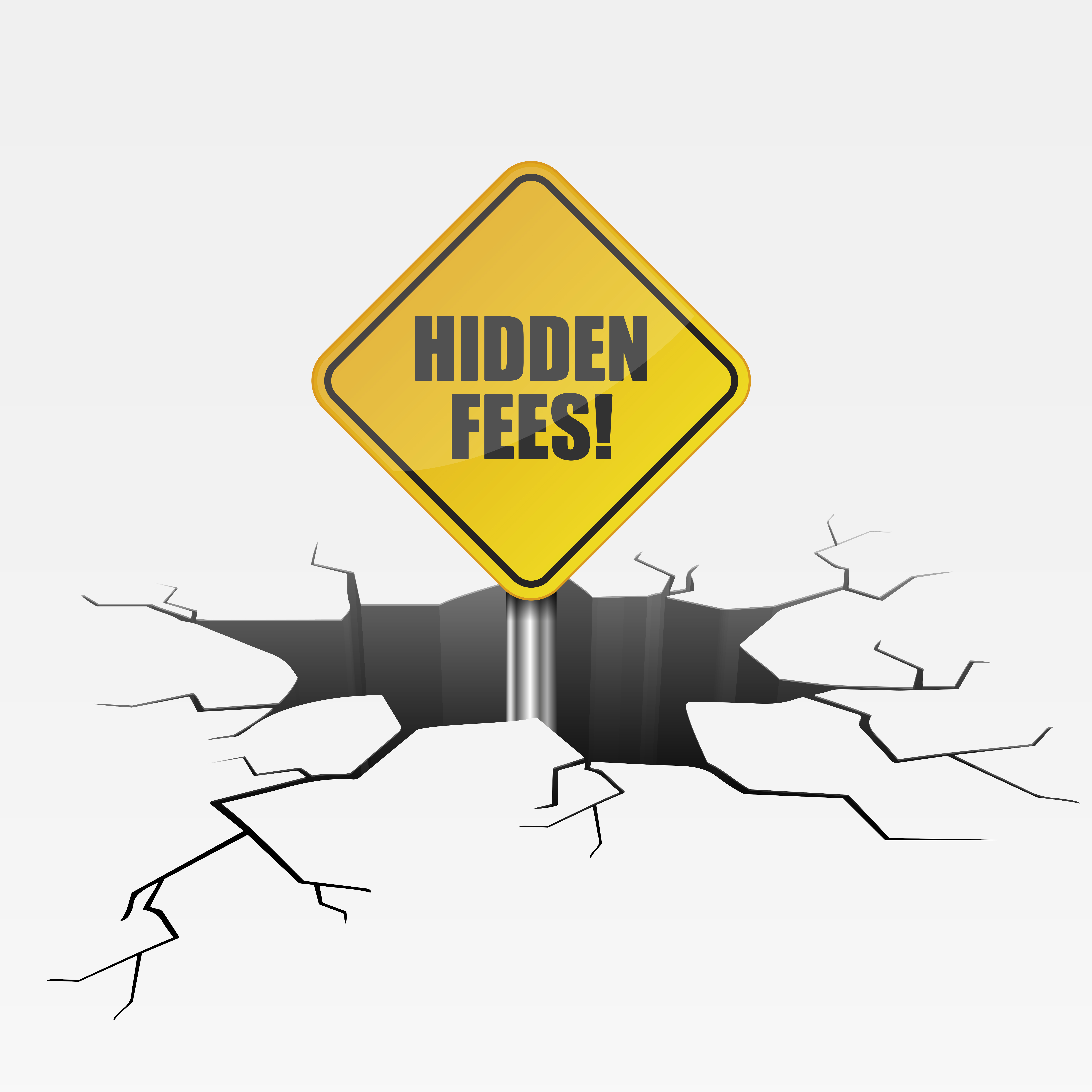 The plan from the Government to launch a ban on the fees charged to tenants from letting agents and landlords is likely to take effect from next year. However, campaigners have highlighted that the new laws being passed through Parliament will not be enough to stop all the hidden charges and fees for renters. Introduced to Parliament in May 2018, the Tenants Fee Bill has reached the House of Lords and is currently at the committee stage as a step in the process to introduce the ban on the majority of upfront fees, including letting fees, which are payable by tenants to secure a rental property in England.

The new law proposed by the Government will also introduce a cap on the total refundable security deposit tenants are forced to pay, with a limit of the equivalent to six weeks’ worth of rent payments. There will also be a cap on the total holding deposit tenants are required to pay in order to secure a property, at a level of the equivalent of one week’s worth of rent payments. The Government has stated that it believes these measures will ensure renting property in England becomes more affordable and fairer for tenants by minimising the costs inflicted on tenants from the start of a tenancy, whilst simultaneously improving the competition and transparency of the private rental market.

However, campaign groups such as Generation Rent and Shelter have expressed their concern that the banning of fees will not abolish all hidden charges. They claim that the new rules will not stop letting agents and landlords from charging other default fees such as those for repairs or cleaning costs. While it is completely acceptable for landlords and letting agents to make some deductions from the deposit when necessary, Shelter has argued that tenants are instead being routinely overcharged.

Co-founder and CEO of Zero Deposit, Jon Notley, is attempting to encourage more landlords, tenants and letting agents to commit to deposit replacement products in order to bypass tenant deposit disputes. By using a form of insurance, Mr Notley argues that financial pressure on tenants is reduced, with greater security offered to landlords. He goes on to explain that although the proposed legislation will ban fees for tenants, it is important to realise that the biggest cost incurred by tenants is usually the security deposit, which is, on average, £1,110, and not the fees charged by letting agents.

Recent data from across the UK has shown that over 20 percent of tenants have waited more than three months for their deposits to be returned, making it tougher for people to move between rental homes. Therefore, it is vital that barriers to renting become more fair and flexible for both tenants and landlords.

Zero Deposit and other deposit replacement products regulated by the FCA could address both affordability issues for tenants, as well as providing landlords with the protection of cash deposits, providing one solution for all. By addressing the Housing Act of 2004, the Government could allow the introduction of free-market solutions. Conclusively, it is crucial that complete transparency is implemented when dealing with deposit monies, with legislation introduced that addresses the issue so landlord and tenant are both protected.