Tenants Fee Bill will be fast-tracked through House of Commons 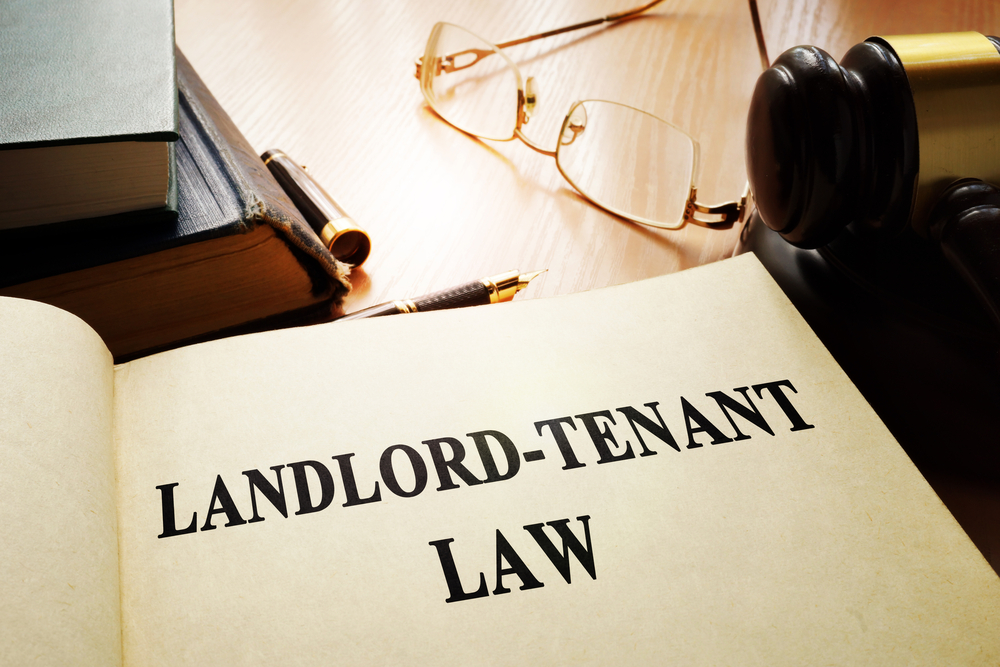 The Tenants Fee Bill is set to get a smoother and faster passage through Parliament, enduring fewer amendments than usual, due to Brexit negotiations taking centre stage in the House of Commons. The controversial Bill looks likely to pass, and will ban most charges by letting agents and landlords to tenants at pre-tenancy stages in England from early 2019.

First introduced to Parliament in May 2018, the Tenants Fee Bill has since successfully completed the necessary stages in the House of Commons, before moving swiftly to the House of Lords for more scrutiny. It has been two years since Philip Hammond, the Chancellor, announced that there would be a proposed ban on fees for tenants from letting agents in his Autumn Statement in 2016. This came after Baroness Olly Grender, the Liberal Democrat peer, private members bill.

As the average agent’s fees come in at more than £200, and some have been recorded in excess of £700, it is not surprising that the sector has received criticism from tenant support organisations, with industry experts believing that, due to some greedy agents, the industry only has itself to blame. A fees ban has existed in Scotland since 2012.

The proposed rules will contain two major changes to the way that private renting is run in England, which will include a ban on all upfront fees, both pre and post let, charged by landlords and letting agents, as well as a cap on the security deposit which can be taken. Upfront fees are usually listed as reference, credit check, and administration fees, as well as inventory and mid-tenancy renewal fees. Under this proposed legislation, the only fees which can now be charged to tenants will be default fees, which will include refundable security deposits, refundable holding deposits and rent payments.

A cap will be introduced which limits the security deposit amount to five weeks’ worth of rent payments. For a holding deposit, it will be limited to one week’s worth of rent. The responsibility of enforcing these regulations on letting agents and landlords will fall to local authorities, with a penalty of £5,000 for first offences, with more severe penalties for subsequent offences, including criminal prosecution. Baroness Grender claims that once the Bill becomes law, renters will receive a fairer deal. She explains that there is overwhelming evidence that those on benefits or low incomes who rent privately are being ripped off by extortionate admin fees. She also states that families who cannot afford rent rises or are evicted, are forced into homelessness by these high admin fees, as moving is not feasible.

As homelessness continues to rise, with the leading cause claimed to be the end of private rented tenancies, it is clear that reform is needed urgently. Baroness Grender states that this is why the Bill is so important, where landlords charging high fees to tenants will become a thing of the past. However, campaigners for the sector have tried to include an amendment to the Bill which would allow agents to charge a maximum of £300. This amendment was unsuccessful, and many are concerned at the wider impact the ban will have on the private rented sector.