The Impact of the Homes (Fitness for Habitation) Bill 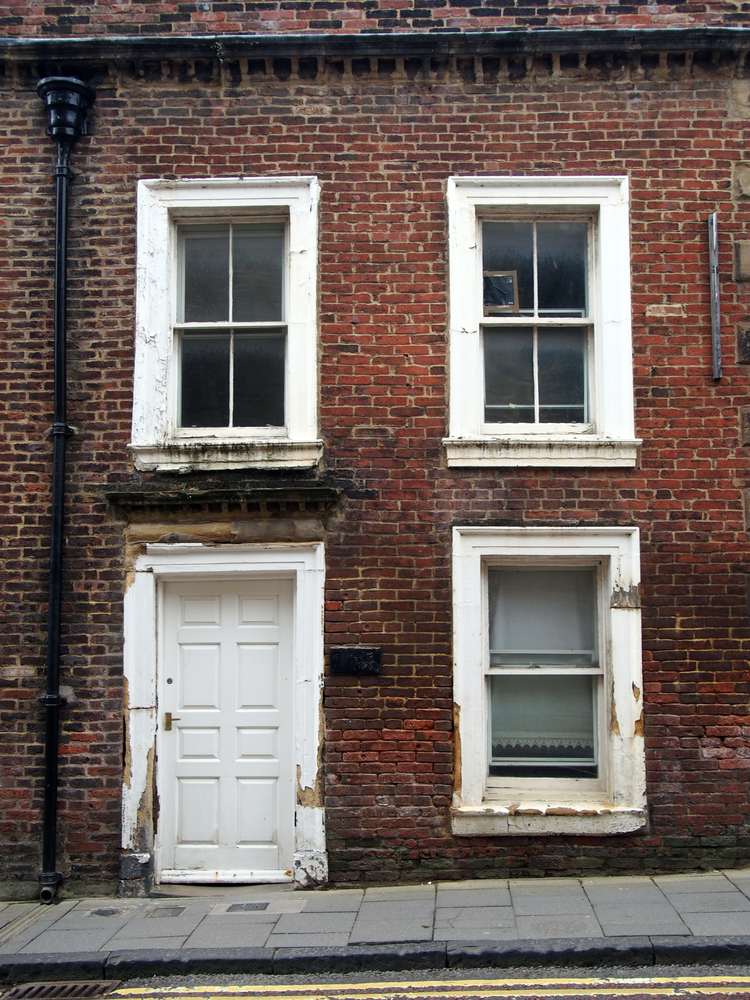 The Homes (Fitness for Habitation) Bill has gained Government support, after being first debated in January 2018.

The tragic fire at Grenfell Tower focused attention on the limitations of existing legislation on disrepair and housing standards, with further criticism written in ‘Closing the Gap’, a report published by housing charity, Shelter. With the Bill gaining momentum and Government backing, now is the time to look at the Bill, which could likely soon become law. Here, we discuss the Bill’s aims and the significant implications for private and social sector landlords.

There are implied statutory obligations for landlords to repair the exterior structure and ensure the supply of heating, water and sanitation of property, but the provisions which require landlords to provide properties which are fit for human living are almost obsolete.

Section 8 of the 1985 Landlord and Tenant Act implies that tenancy agreements require that landlords let property which is fit for human habitation. However, this stipulation only applies to properties which have an annual rent of £80 in London, or £52 outside the city, which has remained unchanged from 1957.

The Homes (Fitness for Habitation) Bill would erase the existing Section 8 of the Act and remove these rent limits, replacing it with a new section. This section would establish a covenant on landlords to make sure all dwellings are fit for human living at the beginning of the tenancy, with the standards kept throughout the length of the agreement. If a landlord neglects to maintain the property to a level fit for human habitation, then the Bill gives tenants the right to take legal action against the landlord.

The new covenant applies to:

– a new tenancy with a term of under 7 years, accepted after the initiation of Section 8.

– new introductory, assured or secure tenancies for a fixed term of at least 7 years, accepted after the initiation of Section 8.

– existing secure or periodic tenancies, which are given a grace period at the commencement date, with the new covenant only applying 12 months after Section 8 comes into force.

– fixed term leases, which are renewed after the initiation of the Bill for another fixed term.

The renewal would be considered as acceptance of a new tenancy, meaning that the new covenant would apply.

The Bill extends to Wales and England, but only applies to tenancies within England. The Welsh Government has included a similar provision in its Renting Homes (Wales) Act of 2016, which assures housing fitness for tenants.

Clarifying and improving fire safety obligations has been one of the key drivers in the commencement of the Bill, with fitness duties applying to all Category 1 hazards. These include exposed wiring, broken boilers, mould and vermin infestations. The Bill will also remove any difficulty experienced by landlords to access the property for works and repairs.

Under the Bill, landlords are also given broader responsibilities, which go beyond previous duties, including:

– facilities for disposal and preparation and cooking of food

Exemptions for this include the impact of natural disasters like floods, and if a tenant fails to use the property in a tenant-like way.