The status of Right to Rent checks 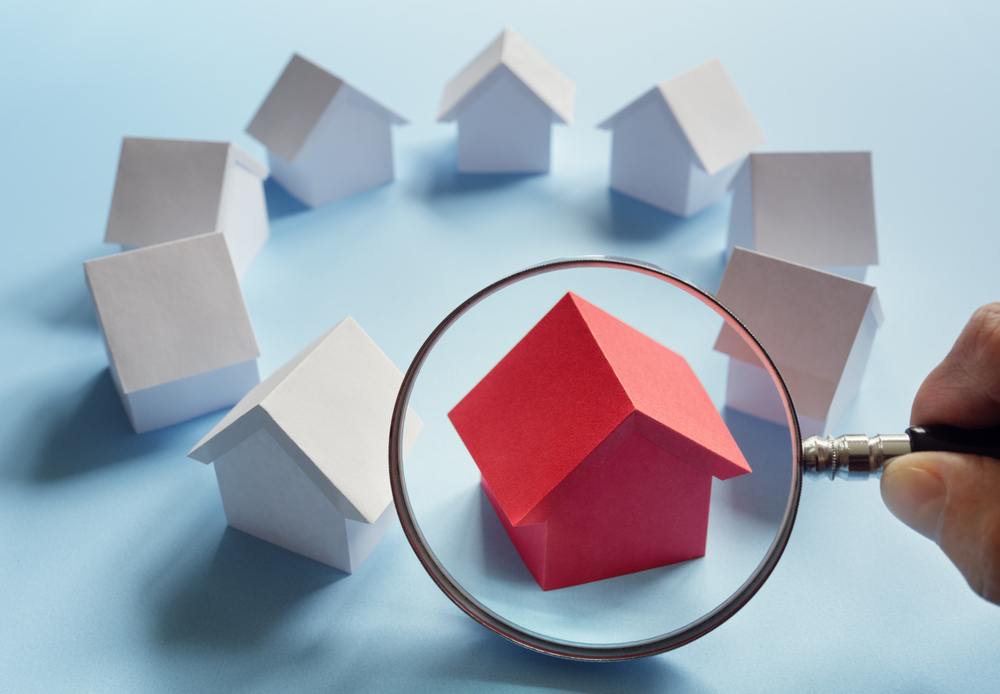 With media speculation focusing on a disagreement between the Home Secretary, Sajid Javid MP, and the PM about immigration targets, the government has released its delayed Immigration White Paper.

The plans outline a skills-based, single immigration system which will apply equally to EU citizens and non-Europeans, and will be introduced after a transition period from 31st December, 2020. The system will prioritise skilled workers alongside short-term, temporary worker groups classified as essential to the UK economy. The paper also contained proposals to keep the current arrangements for residency in the UK, and therefore the Right to Rent checks, in place and in their present form, until this deadline.

In line with notices from Caroline Nokes MP, the Immigration Minister, the government also intends to deliver an entirely digital system for agents and landlords to conduct Right to Rent checks, which would aim to make this complex system as simple as possible for potential tenants to navigate. Under these proposals, the immigration status of EU citizens will be available digitally, which will replace the use of cards. Updates to the current status of an individual will be available immediately, which will enable applicants to share their current status with letting agents and landlords.

Right to Rent checks for non-EU citizens are expected to remain in place, however, and the proposals will likely pass the genuine identification of non-EU nationals back to Immigration Services. This will partially remove the burden experienced by letting agents when confronted with unfamiliar evidence or identity documents which could have resulted in high-quality forgeries guaranteeing a tenancy.

Areas of uncertainty surrounding the ongoing Brexit negotiations are becoming increasingly apparent. The future system will work in the same way for all nationalities, whether EU or non-EU citizens, except where there may be objective grounds to comprehend. This could be in the context of a risk-based approach or trade agreement.

The Home Office has implemented integration between themselves, the Department for Work and Pensions and HM Revenue and Customs to support the planned EU Settlement Scheme.

The focus will be on ensuring that this scheme is reliable from the start of application, and provides a simple user experience which reduces dependence on documentary evidence of an individual’s residency footprint.

Industry experts have emphasised that any immigration proposals must provide a reliable and simple system which allows letting agents and landlords to treat applicants fairly and equally. Housing is a crucial issue for stability and security, and supply remains an important issue for families across the country. The current system will only apply across England, but there are plans for consistency across Britain.